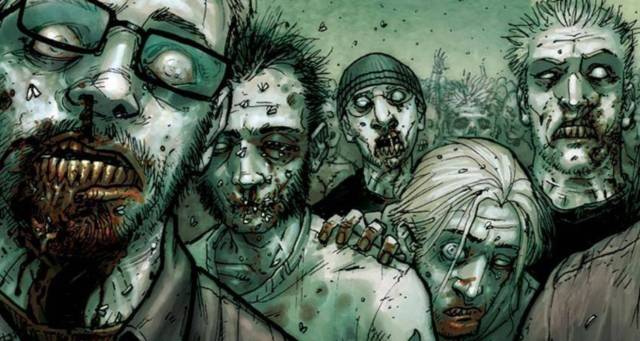 The last two blogs, writing about Clinton and Trump and their potential impact on HR exhausted me. So, here is a fluff piece. Please to enjoy.

You’ve got to be smart out there, and stay ahead of the pack. Remember, the dead don’t sleep. If one of them catches you snoozing on the job unprepared, it will simply add you to the zombie ranks, or turn you into an all-you-can-eat buffet. Good luck out there. And keep your brains where they belong — in your head.